Posted by Endang Firdaus at 5:04 AM 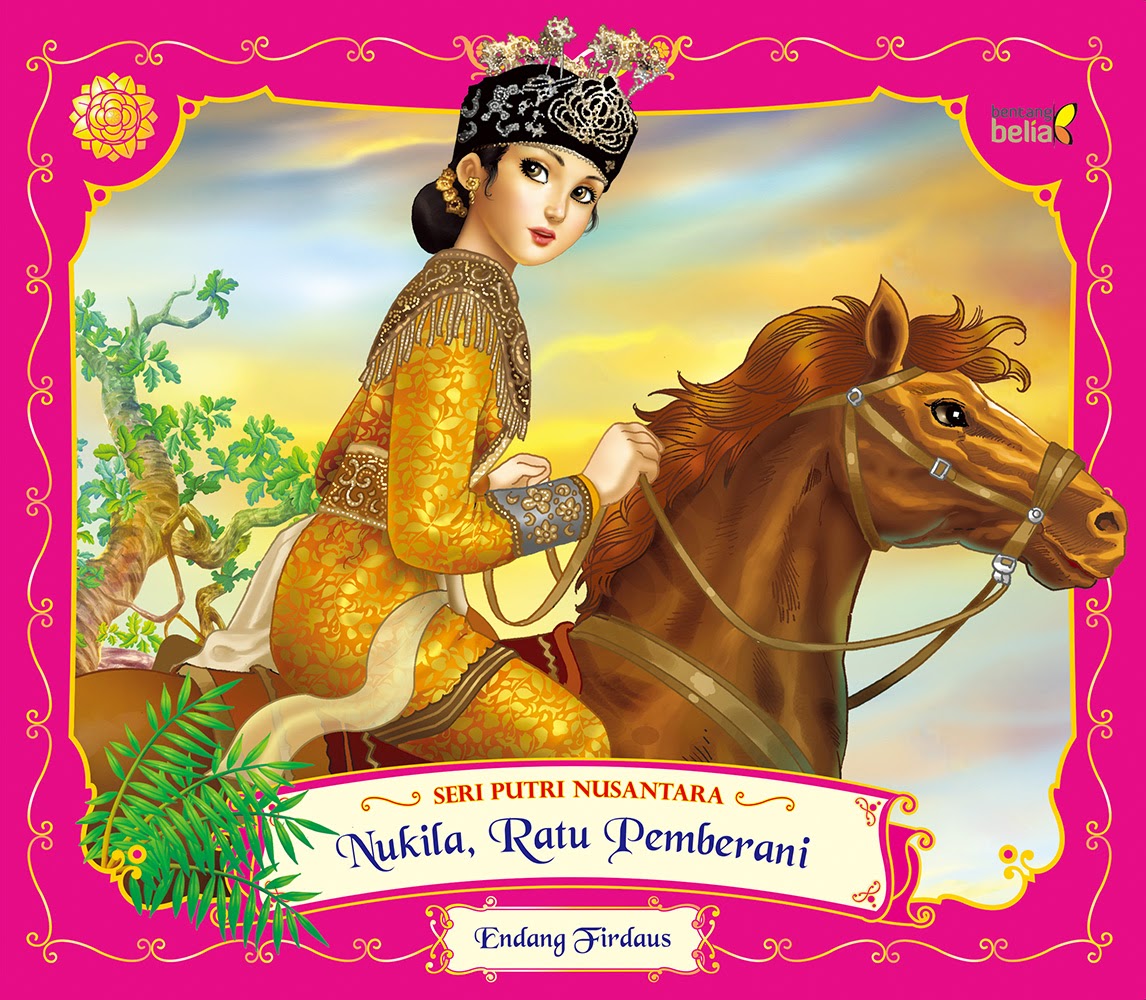 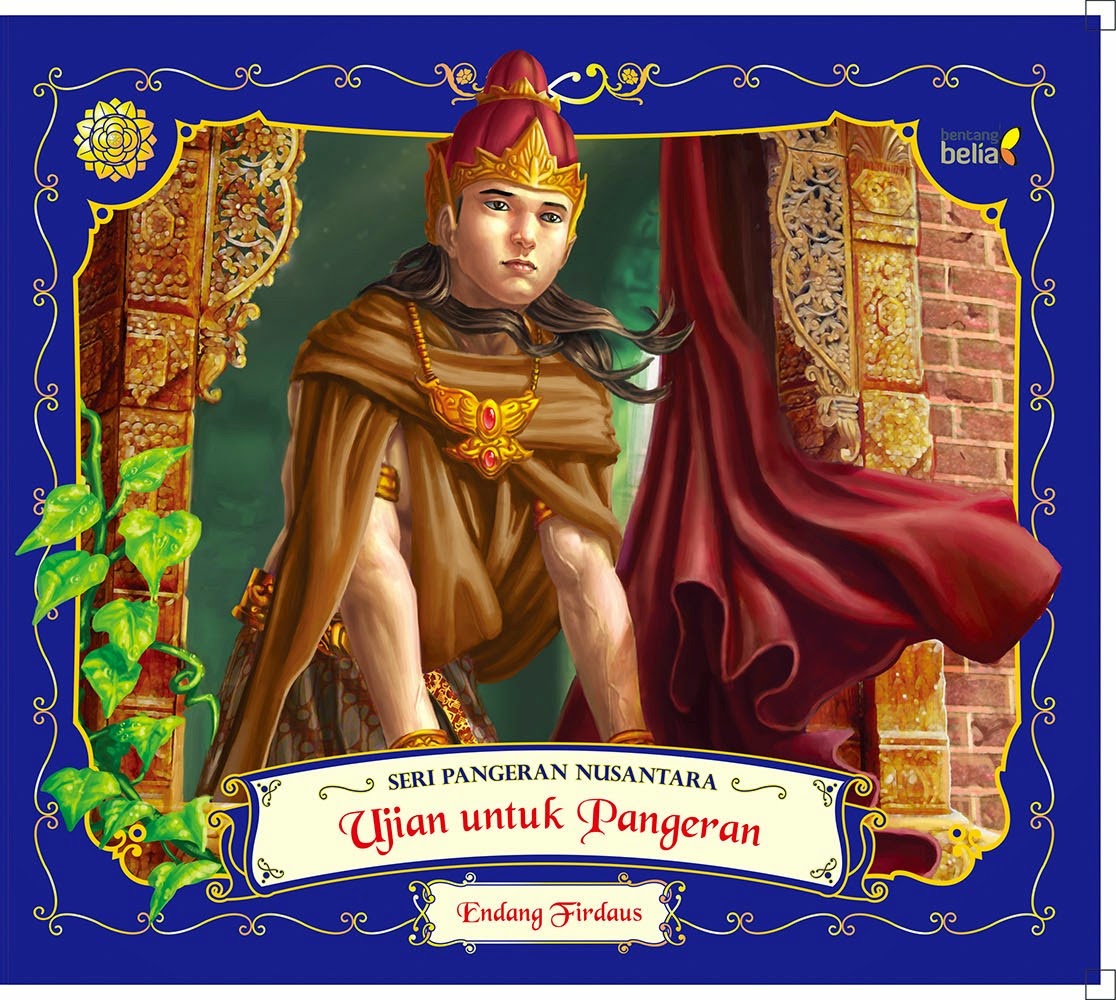 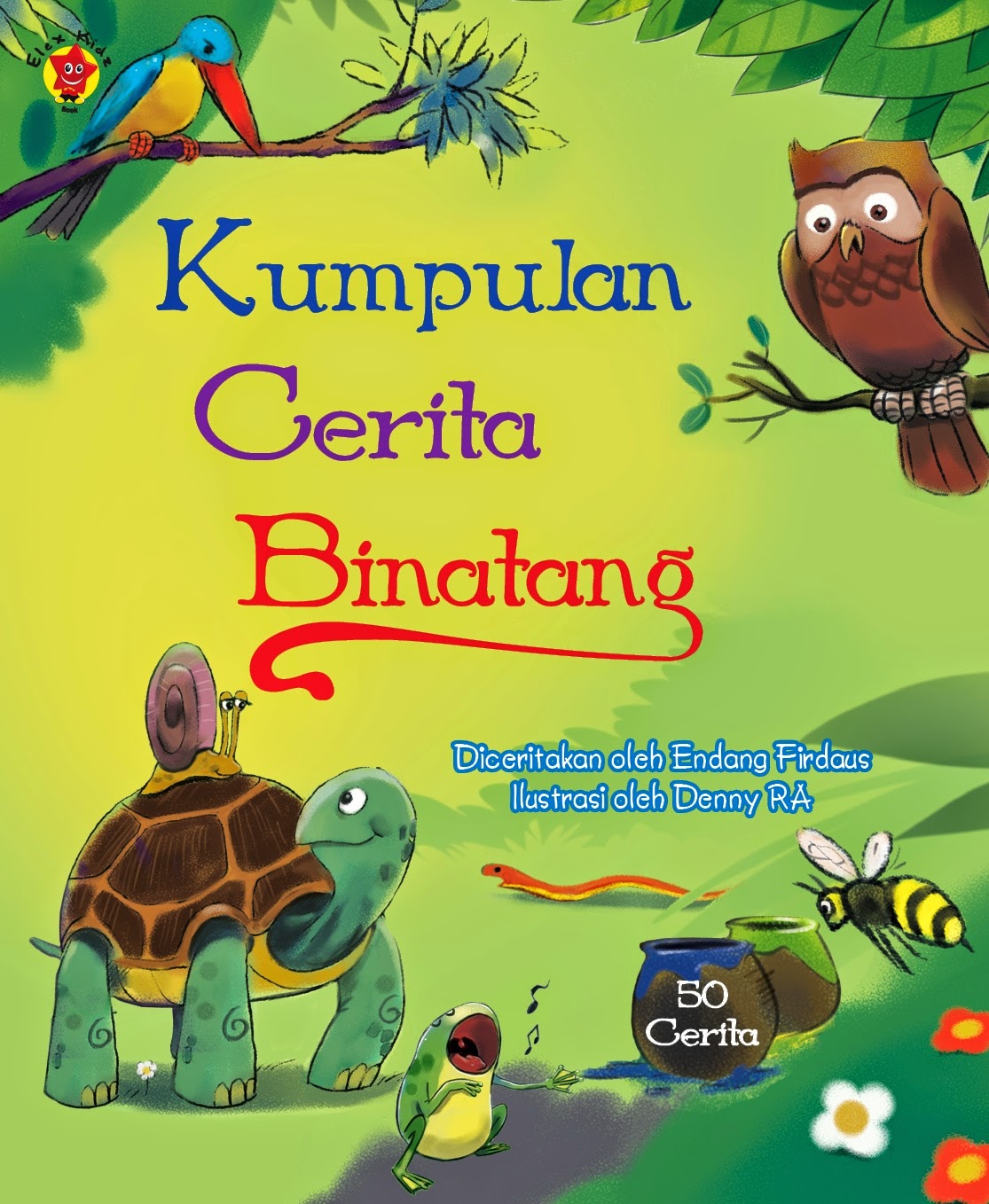 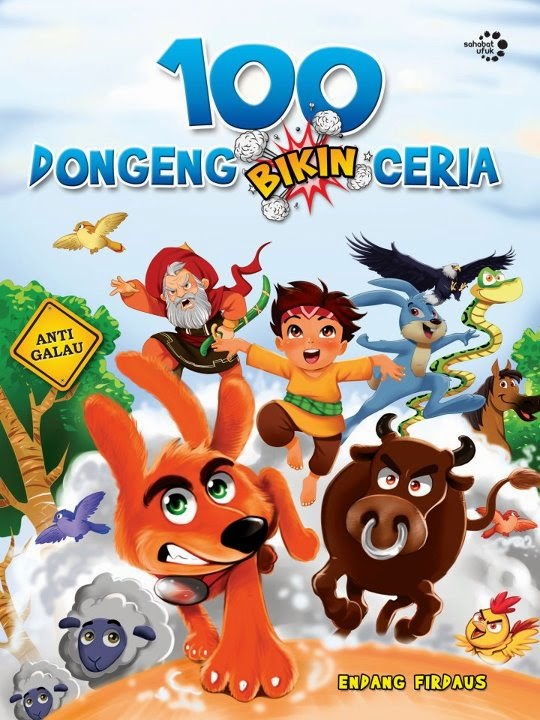